Synopsis: Tough questions still remain: Will we see a second front-loading push before the next round of tariffs? How will supply chains mitigate tariff-related pitfalls? Will the 25% duties on Chinese goods ever even come to fruition?
Joe's View
Trade Lane Notes
Global Economic Forecast
What's Next for Apparel?

Unemployment is down, wages are on the uptick, and consumer spending reflects an economy with ample disposable income to spare. Despite all signs pointing toward a happy, healthy economy, businesses and consumers alike would do well to brace for impact as an unpredictable trade war between China and the United States continues to churn.

In summary, Q4 2018 embodied the very essence of chaos, as impending tariff deadlines goaded panicked ordering decisions within global supply chains several months ahead of schedule. As supply chain professionals, we pride ourselves on our penchant for planning, but even the best-laid plans stand to be devastated by President Donald Trump’s threat of 25% tariffs on all Chinese imports. To avoid paying unprecedented duties, many retailers rushed to collect their entire Q1 2019 inventories ahead of Trump’s initial January 1 deadline (since delayed until March 1), which spurred a chain of events leading to sky-high spot rates and a severe bottleneck in trucking.

These are the mysteries plaguing forwarders and the shipping industry at large. The truth is, we are just as much in the dark about the future of tariffs now as we were in October, and we can expect a lot of the same uncertainty in 2019.

We may not have all the answers, but what we do have is a wealth of strategic knowledge derived from decades of experience tackling every freight forwarding difficulty head-on, and a dedicated network of preferred partners who have our backs as staunchly as we have theirs.

We will continue to monitor the situation, and continue to provide unprecedented freight forwarding and logistics services to our clients, no matter the seas ahead.

At the start of the last quarter, businesses were told to prepare for the worst. July and September tariff adjustments were set to increase once again, this time from 10% to 25% at the start of the new year, January 1, 2019. On the same day, previously unaffected Chinese goods were also to be introduced to the tariff list.

News of the January 1 deadline helped fuel an importing boom, as supply chains were forced to make timely decisions regarding their inventories. For many businesses, this meant front-loading entire Q1 inventories ahead of January 1. In doing so, importers inadvertently intensified a persistent trucking shortage that seems guaranteed to worsen before improving.

Tensions spiked at the end of November during the G20 Summit in Buenos Aires, where talks between President Trump and China’s Xi Jinping resulted in a surprising 90-day tariff truce until roughly March 1. Suddenly, the dramatics of Q1 inventory acquisition—namely, strategic planning, financial gambling, warehousing turmoil, struggle for cargo capacity, driver scarcity, etc.—seemed all for naught.

A vague commitment to the 90-day pause is the only major detail of the three-hour meeting between the two leaders that’s been released to the public. The White House is keeping this one close to the vest, but Trump has suggested a favorable position for the United States in several tweets.

The shipping industry’s fourth quarter reflected a healthy U.S. economy, albeit one that’s been kept on its toes as a touchy trade war with China continues to brew. The industry was taken by surprise when, on December 1, a so-called 90-day tariff “ceasefire” began, which leaves supply chains, once again, to make drastic ordering decisions based largely on indeterminate variables. 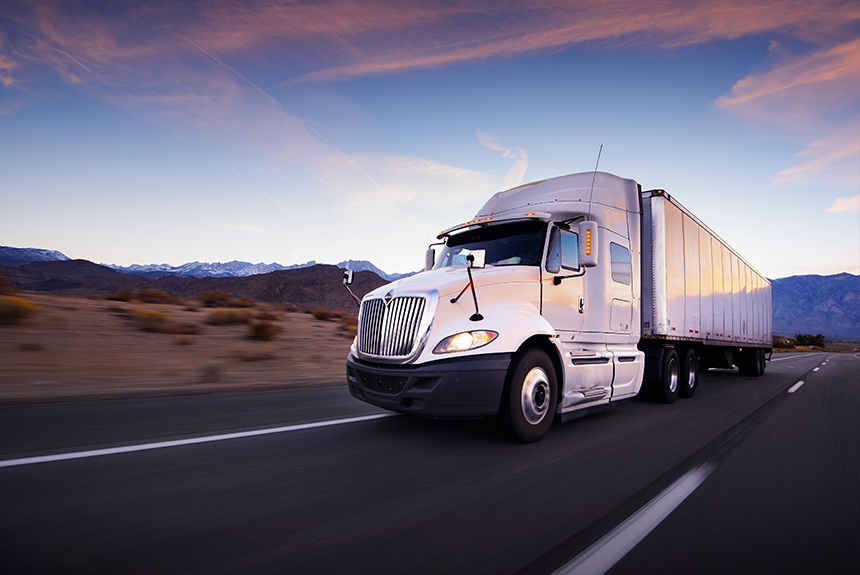 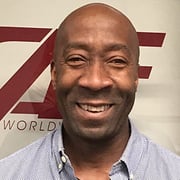 The China-USA trade war has been a boon for carriers, who were able to demand lofty surcharges in exchange for precious cargo space amid the influx of panicked front-loading that took place ahead of supposed January 1 tariff updates.

Trump’s threat of a multi-year government shutdown is his response to congressional resistance a federally subsidized of a 2,000-mile-long U.S.-Mexico border wall. A prolonged shutdown could disrupt the trade of up to $821 million in goods per day at the Southern border.

The synchronized economic growth that defined 2017-18 appears to be in peril as trade growth is slowing and in some cases, shrinking. Some analysts have gone so far as to call for an economic recession to ensue as soon as this year. U.S. economic growth has decelerated quarter-to-quarter in 2018.

According to Maersk, the world’s biggest container ship operator, global container trade growth slowed between 2017 and 2018.

According to data provided by Trading Economics, a trade data publication, global trade has already been negatively affected by tariff updates. 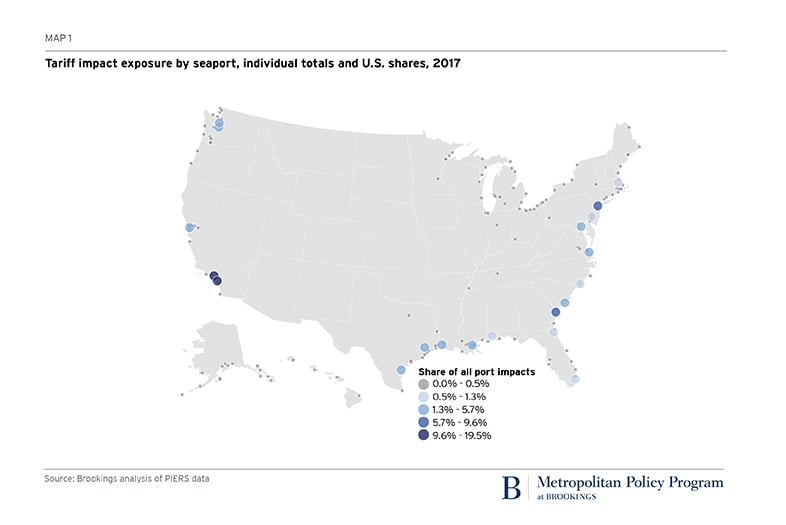 According to a report by Brookings, 94% of tariff impacts are distributed among just 20 United States seaports.

Tariffs could result in 10% to 20% less product being moved per port in the United States, which may reduce or eliminate the need for many port workers.

What's Next for Apparel?

Trump tariffs and sanctions on Chinese goods have emboldened apparel manufacturing markets to shift away from China in favor of neighboring countries with lower labor costs. Thus far, Vietnam and Bangladesh are the two prime benefactors.

Per the Commerce Department’s GDP data released on October 26, consumer spending on clothing and footwear rose 11.7% year-over-year last quarter. This marked its biggest increase since 2005. We believe growth in consumer demand to be organic. 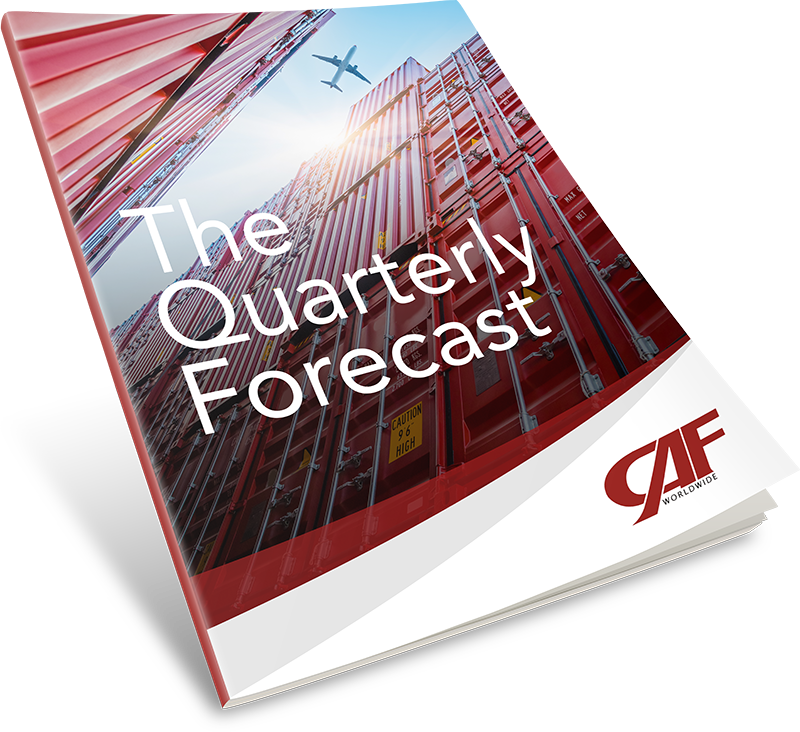